We're on the Ballot

Albany, N.Y., September 5, 2018 - Stephanie Miner and Michael Volpe announced they are officially on the November ballot for governor and lieutenant governor. They are running on the SAM (Serve America Movement) line.

Last month, the campaign submitted 40,770 signatures from registered voters in every congressional district in New York State, more than two and half times the requirement. This was an important milestone, as it is notoriously difficult to get on the ballot in New York.

Several people, all with ties to Andrew Cuomo and the Democratic establishment, filed general objections to our petitions. However, they failed to file specific objections by the deadline, and the board has validated our submission.

“Despite the efforts of party bosses who want to disenfranchise voters, New Yorkers will have a real choice in November,” Miner said. “There will be an experienced, nonpartisan team on the ballot that rejects the corrupt status quo of both major parties and offers real solutions.”

Miner is a former mayor of Syracuse and Volpe is the mayor of the Village of Pelham. They will continue to travel across the state meeting voters and discussing their new approach to politics. As mayors, they believe in real problem-solving, not quick fixes and empty promises.

Miner and Volpe pledge to:

·      Implement a state takeover of Medicaid and return money to property taxpayers.

·      Focus on education and improve opportunities for students to succeed.

SAM seeks to promote fairness, integrity and common-sense solutions that transcend the hyper-partisanship that grips Washington and Albany alike. 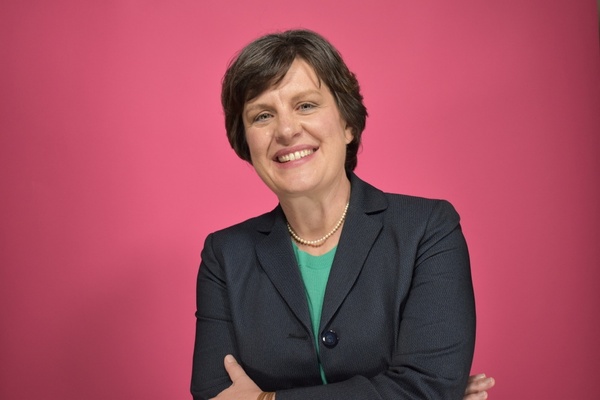 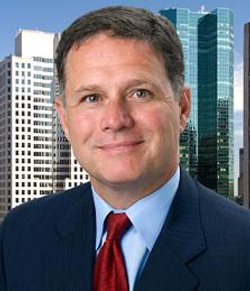