Cynthia Nixon and the Working Families Party were courageous in standing up to Andrew Cuomo. It’s disappointing to see the WFP leadership cave in to Cuomo’s intimidation and heavy-handed tactics.

But I’m not caving in. I got into this race because Cuomo’s Democratic Party isn’t working for people who want to solve problems and end Albany’s culture of corruption. I will listen to real people, not just campaign donors. I won’t be threatened by powerful interests who want to keep things exactly the same.

The Working Families Party did what it had to do to survive. I’m doing what we have to do as a state to survive – work to end the corrupt status quo. 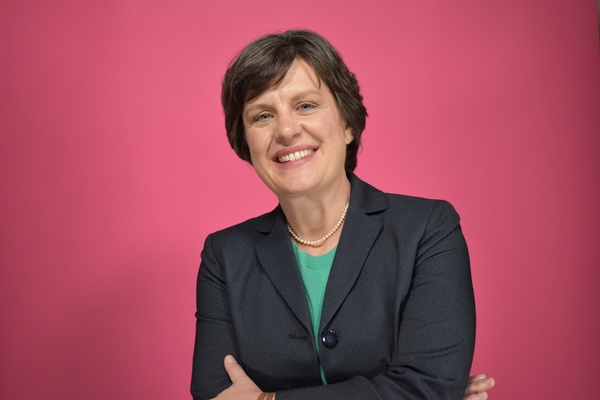