Independent candidate for governor Stephanie Miner calls on the state legislature to hold public hearings on sexual harassment and abuse in Albany.

Miner supports the Sexual Harassment Working Group, made up of victims of abuse and sexual harassment in state government. The working group has pointed out flaws in recent legislation approved by lawmakers and the governor. The legislation does not offer a truly independent investigator, protections for those who file complaints and a right to investigatory findings.

“It’s long past time for women to be heard on the issue of sexual harassment in Albany, but both Democratic and Republican leaders have literally closed the door on their stories,” said Miner. “The flawed legislation was negotiated by four men in a room, one of whom is under investigation himself for sexual harassment.”

The working group’s recommendations can be found at harassmentfreealbany.com.

“We must listen to victims and protect future victims. I stand ready to work with this courageous group of women,” Miner said. 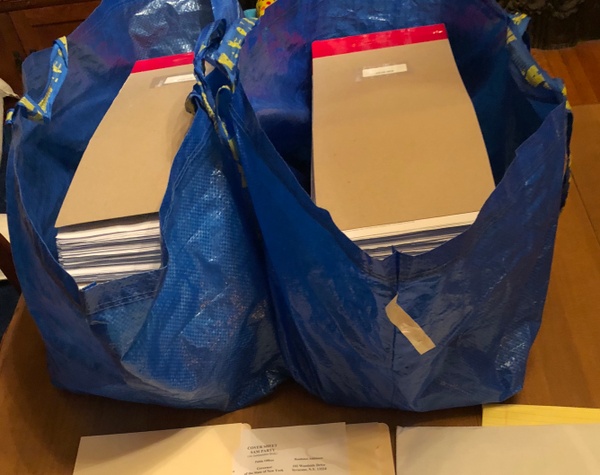