Andrew Cuomo promised thousands of jobs at Solar City in Buffalo and Canal Ponds in Rochester. Tesla is struggling to make a marketable product at Solar City. Canal Ponds sits empty. These kinds of deals cost state taxpayers billions of dollars a year and we have little to show for the money. The recent convictions of developers show how these closed-door deals paved the way for wrongdoing.

“We have to end programs that do nothing but reward campaign donors and give politicians photo-ops at ribbon-cuttings,” Miner said.

The system is broken – and both parties are responsible. The Miner/Volpe ticket brings an experienced, bipartisan team to Albany to solve real problems with real solutions.

“We are mayors. We know how to roll up our sleeves, listen to constituents and get things done,” said Volpe.

Miner and Volpe would abolish all wasteful economic development programs. That means getting rid of Empire State Development. Here’s what we will do instead to make New York a place where businesses want to create jobs:

Invest in infrastructure. Companies count on us to provide the best possible environment for them to do business. They need roads that aren’t marked with potholes. They need bridges not in danger of collapsing. They need a reliable power grid. They need clean, ample water supplies. They need workers who take public transit to get to their jobs and arrive on time. They need high-speed, affordable internet.

State Takeover of Medicaid. The state will take over Medicaid in Upstate counties, where residents pay far more in property taxes as a percentage of home values. The state takeover will be tied to property tax relief for homeowners and businesses.

“More than one million people have moved out of New York since 2010,” Miner said. “We have to make New York a more affordable place to live and do business. We also must rebuild trust between citizens and government.” 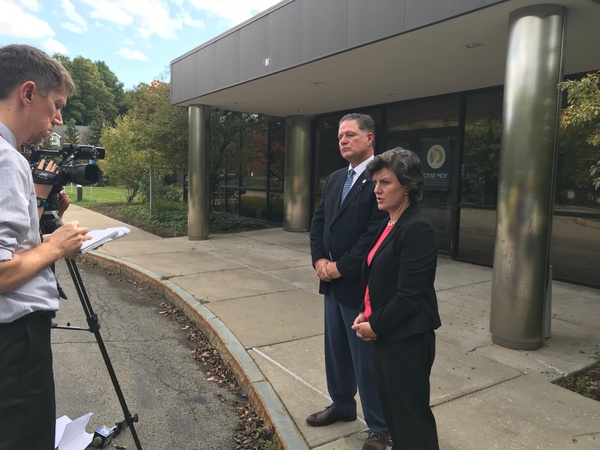 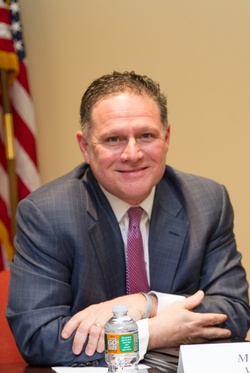