Andrew Cuomo refuses to support the Sexual Harassment Working Group’s call for legislative hearings. The group is made up of former state legislative staffers who experienced or witnessed sexual harassment or abuse.

The hearings also showed a need for a new way forward in our political discourse. Miner is running on the Serve America Movement (SAM) line. One of the party’s goals is to bridge divides and foster ties through constructive, evidence-based public discussion, free of insult or intimidation.

“Hyper-partisanship was on full display in the senate hearing,” said Miner. “The senate has an obligation to allow the FBI to conduct a full investigation into allegations of sexual misconduct against Kavanaugh.” 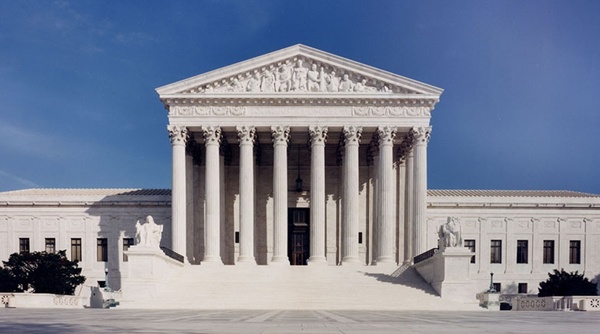