Cuomo Shows He's Out of Touch

People are leaving their families and communities because New York State serves those in power, while ignoring the needs of real people. Both political parties are responsible.

-       If Upstate NY were a state, its job growth would rank 4th worst in the country, behind Mississippi.

-       The W.E. Upjohn Institute found that NY’s tax incentives were the most expensive and second-least effective nationwide.

Low unemployment doesn’t tell the full story. In many Upstate communities, including Rochester, Buffalo and Syracuse, the workforce has shrunk.

“Cuomo is out of touch. If he talked to people who actually live in Upstate New York, he would know they’re seeing their neighbors and kids move away because of high taxes and lack of opportunity,” Stephanie Miner said.

Miner proposes eliminating wasteful economic development programs and investing in infrastructure. She will also advocate for a state takeover of Medicaid to relieve the property tax burden on homeowners and businesses. 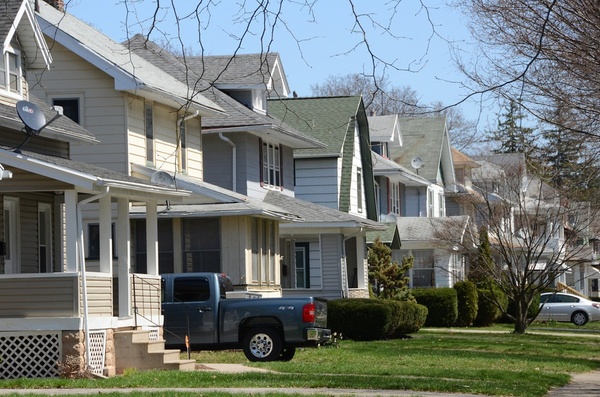 Preview Download
Related Bios
https://cdn.filestackcontent.com/1hg10RmT5arL59axVhMV?dl=true
https://cdn.filestackcontent.com/AG3wH2AR3SP2Mo58NZitaz/rotate=exif:true/resize=width:600/1hg10RmT5arL59axVhMV
Two-term Syracuse Mayor and former labor attorney Stephanie Miner has spent her career championing the rights of the middle class, workers and children. Under her leadership, the city of Syracuse experienced a record in economic development, successfully initiated a local labor policy that incentivized hiring local Syracuse residents, completed long-overdue upgrades to the Woodland Reservoir, and facilitated public-private partnerships to accelerate the use of technology in government.